In Manila, locals and foreigners agree – CAB DRIVERS RIP YOU OFF! There are so many stories about getting ripped off by taxis here, lets hit a few points:

Anyway, so today I’m heading to meet my friend Bas for dinner, and Marie and I are in a taxi during rush hour in Makati. The guy picks us up in a taxi line….where there are a few cops, and then tells us he can’t run the meter and its a flat 150 peso (when we know its going to be around 50!). So we threaten to leave the taxi and call the police, so he turns on the meter and tells us to calm down.

He explains that its so much traffic, and that when they are sitting in traffic it wastes their time to get more customers.

I then try to reason with him, saying that in New York, they just flip on the meter, with or without traffic.

This gets some interesting information HE SAYS ITS BECAUSE THE GAS IS CHEAPER IN USA. So many taxi drivers here talk about that, how the “western world” like USA and Europe get oil and other resources cheaper then in the Philippines.

I explain that in NY, there are extra fuel surcharges added when gas is very high……(I remember this back a few years ago in New York)

He goes on saying that the Filipino government doesn’t help the taxi drivers….they won’t let them add a fuel surcharge. So that is why the taxi drivers have to fight to get extra money.

He is making some sob story about how the government won’t help him, other countries get cheaper gas, and how his meter doesn’t give him a fair amount of sale total to pay his gas and other fees.

Whether to truly believe this or not….I’m sure there is some truth to it – BUT HE IS 100% convinced this is the way it is, everyone out there is against him, and he is a sole taxi driver trying to hustle to make a living.

I guess thats just like all of us….trying to hustle to make a living, right?? 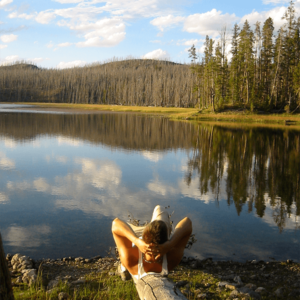 Michael is an American social media, e-commerce, and SEO Specialist that has lived in Asia since late 2007. He is a passionate business connector that helps companies do business in Asia as well as Asian companies to work in overseas markets. He built the cross border e-commerce community GlobalFromAsia.com. GFA is a platform to help cross border business owners learn, network, make business partnerships, and grow global businesses. 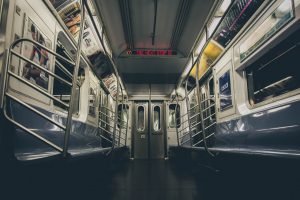 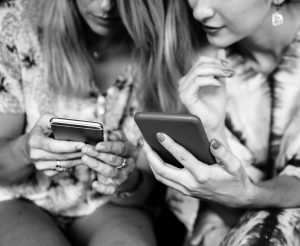 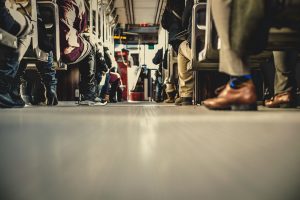 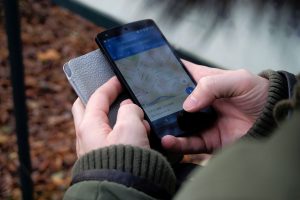