You haven’t really tried the full Filipino experience until you’ve ridden Manila’s Metro Rail Transit (MRT) and Light Rail Transit (LRT). No kidding! Riding Manila trains is the true test of will and power for many Filipino commuters nowadays, so if you’re an expat and you’ve been on the MRT and LRT during their daily schedule, you’re pretty much one of us.

Alright, let’s get serious now. It’s no surprise that MRT and LRT are among the top public transportation choices for Filipinos. Why? Well, they’re cheaper than buses especially for far off places and in an ideal world, it’s faster than the snail-pace traffic of EDSA and other roads in the city. While they have been swamped with technical glitches and long queues, roughly a combined 1 million daily passengers still opt to ride the LRT and MRT.

If you’re an expat and you want to know what the fuss about Manila trains are, it’s good that you try them at least once while you’re here in the Philippines. See the MRT and LRT daily schedules below and may you have a pleasant ride.

LRT 1 is the oldest of the three train systems. It runs in a north to south direction, traversing from Baclaran in the south to Roosevelt Avenue in the north. It stops at 20 terminals:

The second LRT line takes passengers from Manila passing through some parts of Quezon City and ending in Pasig City. The LRT2 wagons are the most spacious among the three rail systems, however, it carries the least number of passengers, only about 200,000 commuters daily.

MRT plies from North to South of Metro Manila and vice versa, traveling along the line of the busiest highway in the country, EDSA. It takes about 30-45 minutes to cover the approximate 17-kilometer distance from EDSA Taft to North Avenue Station. Currently, MRT has 13 stations:

See the table of MRT daily schedule below for your guidance:

Please note that as a result of unforeseen technical problems, the number of trains available daily may change and each trip may take a while longer than usual. It’s important to know that unlike train systems in countries like Hong Kong and Japan, there are no fixed time schedule for train intervals.

So, are you ready to board these the MRT and LRT? Let this be your guide from now on. Remember to keep safe during your trip and enjoy the ride.

You might also wanna check Expats Guide: Know your Next BGC Bus Stop. 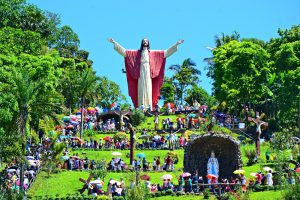 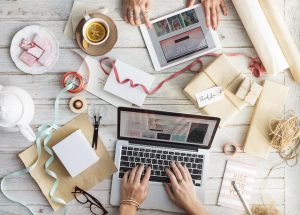 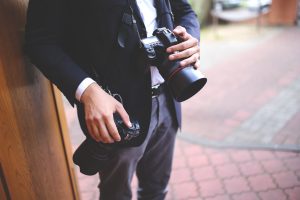 5 Most Sought-After Wedding Photographers for Your Philippine Wedding 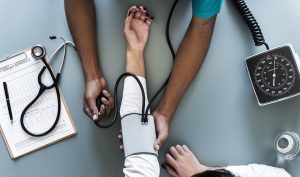 Why Medical Insurance is Best for You