The Philippines has a plethora of traditions shaped by a storied past with different countries that occupied us including Spain, United States of America, and Japan. Add this with our interaction and trade with China, Malaysia, Arab countries, India, and Korea and we wind up with a long list of Philippine traditions that will take us longer than our free time would allow.

Unfortunately, modernization caught up with the Philippines, although progress is a good thing it has
deprived us of our heritage which we have kept for so long. We have to give way to change in the process there are Philippine traditions that might be lost for good. 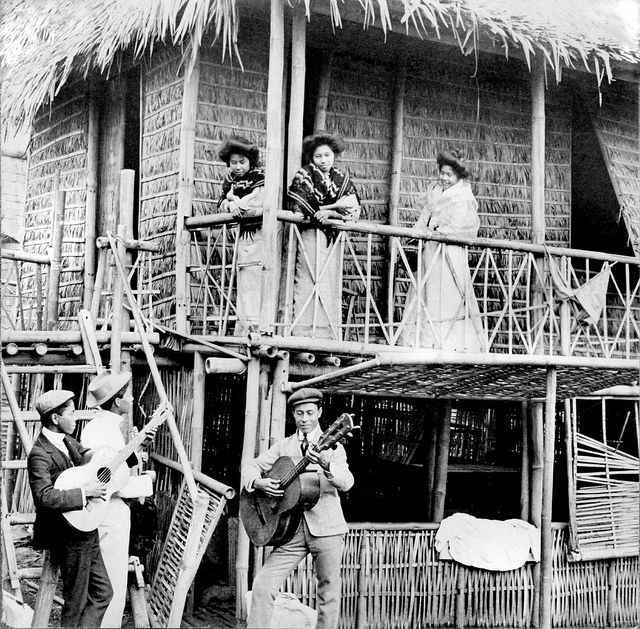 Credit to John Tewell from Flickr.com

The influence of Western ideas has wiggled their way to the Filipino culture abolishing old customs that were practiced by Filipinos. Years back, the way of courting by Filipinos was considered as the most romantic in the world. There are activities that a suitor will do to win the favor of the apple of his eyes. The old-school way of courting, panliligaw, is no longer practiced in the metros nor can be seen in far-flung provinces.

A paramour will engage the services of his friends to accompany him in serenading, harana, the woman of his dreams. He belts out songs while his friends play the guitar and backup voice to woo the love of his life while the amused parents watch by the window.

The paninilbihan became obsolete. For those who don’t know about this, it is a suitor’s way of winning a woman’s heart by doing chores. Back in the days, it will involve chopping woods, doing house repairs, and other menial household chores. The trick is to get the parent’s approval and then expect a favorable response from your loved one.

If you are familiar with patintero, tumbang preso, agawang base, piko and teks then you are fortunate to have played these Filipino games during your childhood days. You actually played them with friends on the streets, getting dirty, perspiring under the heat of the sun, shouting at the top of your voice, and just having plain old fun as a kid.

Nowadays, few children play these games or none at all. They are busy with high-tech gadgets playing games through the computer, tablets, and cell phones. It would be nice to see kids playing against kids under the heat of the sun-Don’t you think so? 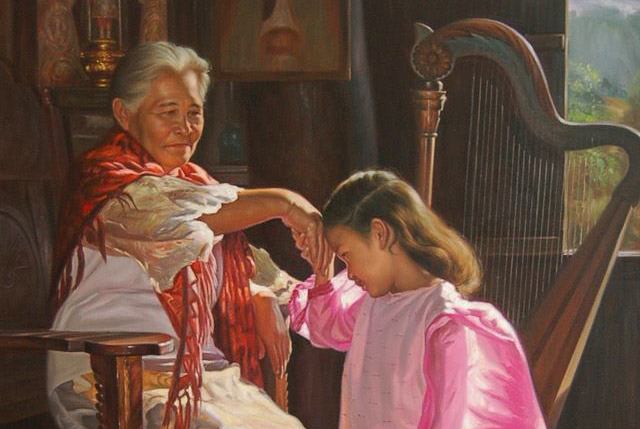 Mano Po is a sign of respect to elders, the back of the elder’s right hand touches the forehead lightly and the elderly person blesses the younger person in return. In the metro, a handshake or a kiss on the cheek, beso, and a hug replaced this old tradition, but this is still practiced in the provinces. Modernization is important but there are things that should be left unchanged especially those traditions that are deeply rooted in culture. Mano Po should still be practiced, it is a Filipino’s way of honoring their elders which is very rare these days. 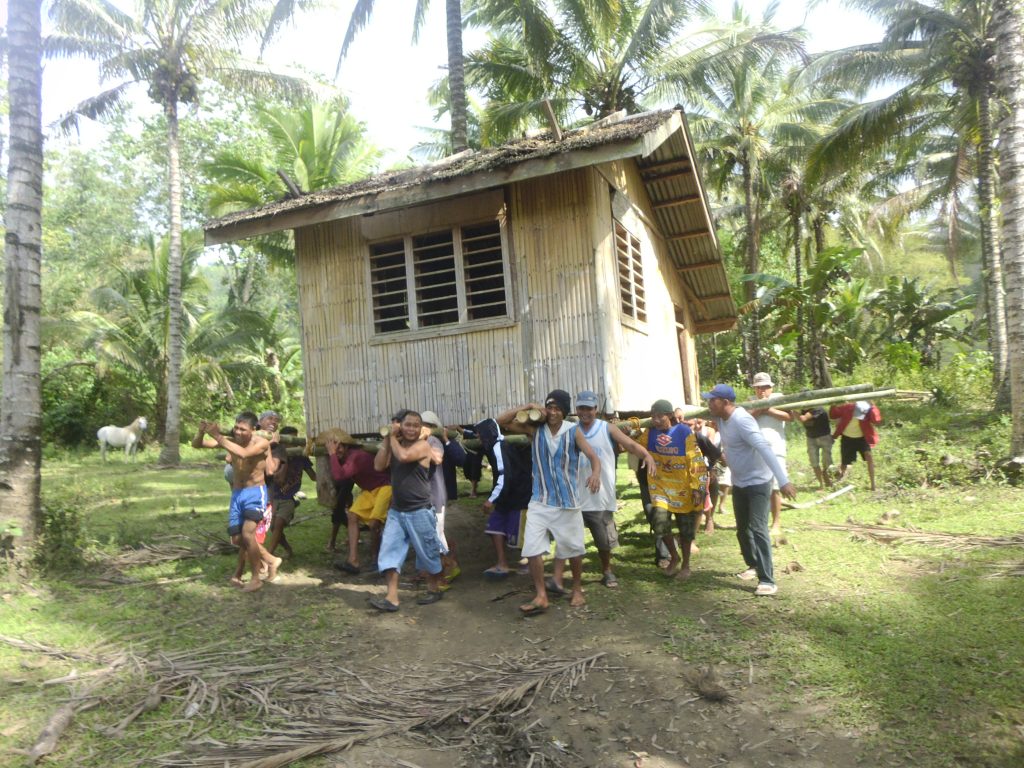 Bayanihan is the spirit of a communal effort to achieve an objective. Years back, when people in the provinces want to transfer to a new site they bring along their hut or house which is made of bamboo and palm. The people in the whole neighborhood would participate making the relocation a breeze. Nowadays, there is no such activity since houses are fixed and you should own the land or have permission from the owner to occupy the land.

However, the spirit still lingers when Filipinos help their fellows in times of need.

Kalesa or karitela is a horse-drawn carriage brought in by the Spaniards in the 18th century. It is a mode of transportation that was accessible during the American occupation, the streets of Manila were full of these. Nowadays, you could barely see them except in tourist areas and some rural areas.

Technological advancement replaced the kalesa in favor of jeepneys and tricycles.

The Philippines is a predominantly a Roman Catholic country, the followers often pray and go to church reflecting the Filipinos deep faith to religion.

However, modern times limited the time for spirtiuality and the attitude towards religion for most of the parishioners. Filipinos cherry-pick the teachings that they want and discard those that are not applicable to them.

Even religious celebrations like Christmas have lost its essence. The occasion should commemorate the coming of Jesus Christ in the humblest of ways, in a stable, on a manger,.It was given a makeover from solemnity to a joyous earthly celebration that includes the giving and receiving of gifts, parties, showing your affection to loved ones, beautiful adornment, and food.

The Holy Week is seen as a long weekend, a respite from the daily grind. It is celebrated through a weekend getaway spent on beaches or out of town sorties. Only a few will take time to reflect the passion, death, and resurecction of Jesus Christ.

Keeping up with the times is a sign of progress and we have to live with it or be left out. But there are things that should be left untouched such as traditions which make a country distinct from others. Nip it in the bud and you have stopped a race from telling their story. 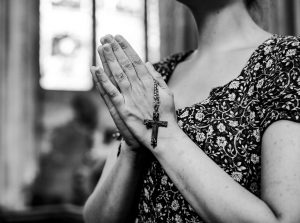 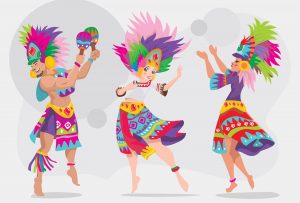 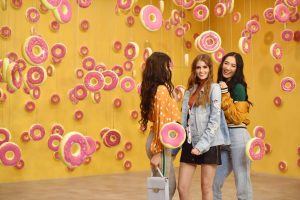 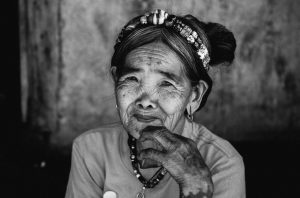