The Philippine peso commonly denoted as (PHP) is the official currency of Philippines distributed by the Bangko Sentral ng Pilipinas (BSP). Philippines has the 36th largest economy globally.

The peso has undergone various changes both in design and in comparison against the U.S. dollar as well as the Euro. As of January 13, 2021, this new generation currency stood at 58.23 PHP/1 EUR and 48.06 PHP/ 1 USD having gained against 50.60 PHP/ 1 USD same time a year ago. Although the currency may be seen to fluctuate quite often, it performs remarkably well in comparison to other economies in the region emerging as Asia’s fastest-growing economy.

The peso may be returning to heights of 50:$1 as imports levels rise. This is after months of pandemic-caused lockdown, however the Philippines economy re-opened in late 2020 with resumption of domestic activities. The Peso is expected to rise to level of 47.50 per dollar by end of 2021 having stalled for the better part of 2020. Taking a look back in time, we can see the performance of the currency and a variant of factors that contributed to this as expounded below. 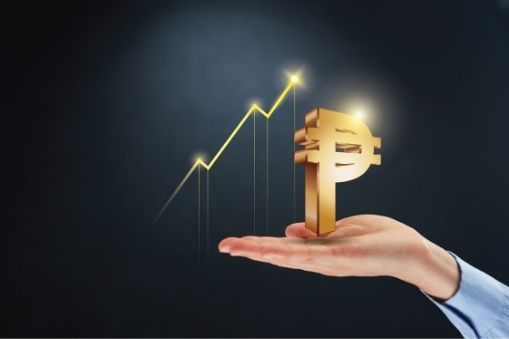 The currency’s growth hit a three-year high of 7 % between April and June. During the second quarter of the year, it performed better than China. Growth during this period was elevated by factors such as election-related spending and budget front-loading. This growth is also attributed to high spending on infrastructure and strong domestic demand. During this year, public construction and government consumption grew by 27.8 % and 13.5% respectively. Declines in net exports also affected the peso with June exports dropping 11.4 % on-year.

Global trade is the villain here since sluggish demand from the U.S. and Europe consequently weakens the peso. The weak agricultural sector also impacted the performance of the peso with decline in agricultural yield that was expected to prolong due to the   onset of the challenging La Nina phenomenon. This sector may not contribute to so much in the GDP but it employs a large labour force and these minimal outputs may weigh heavily on inflation.

With a GDP growth almost at 6.5% from 5.9% posted in 2015.This growth is attributed to the growing middle class, a boom in business process outsourcing (BPO) with an expansionary fiscal policy that builds on public infrastructure. Inflation levels were low during this year especially due to lower fuel costs.

The Bangko Sentral ng Pilipinas (BSP) stated that they were not worried about the fall of the peso which had been the worst performing currency in Asia then with its peers gaining against the U.S. dollar. With increase in capital goods, the productive capacity of the economy was expected to flourish.

The Central bank stated that Philippines had a viable market access, reduced external debts and correcting the deficit would be financed by the economy. The peso being a new currency was prone to such fluctuations which depreciated further due to geopolitical influence. The Philippines GDP stood at 7.1% on December 2017, coming second to Vietnam which had a GDP of 7.5%. China came third at 6.8%. Overall, the peso seemed to gain ground despite seeming to drop, with growth in the industrial sector expanding by 7.1% from January to October.

Growth in the construction expanded by 6.5 % in the first three quarters although this was significantly low compared to 2016’s 14.9% expansion. Business process outsourcing also ensured a consistent flow of investment. BSP maintained its accommodating rates although it projected a rise in inflation which would necessitate a tighter monetary policy.

With a weak agricultural output and rising levels of inflation, the Philippines economy stalled although the expansion rate outdid those of most of its peers. The first quarter was strong with a growth at 6.8% year-on-year then it begun to slow dipping to 6.2% in April- June and to 6.1 in the third quarter. More trade deficit occurred as a result of increased imports of raw and construction materials.

Inflation ranked higher than previously, at 6.7% in October which was twice as much in comparison to the previous year. It however dropped to 5.1% in December. Influx in price was caused by increase in food and transport costs and the introduction of the Tax Reform for Acceleration and Inclusion (TRAIN) law that increased excise tax on fuel products and came along with an excise tax on some consumer goods.

The BSP had increase its rates by lifting its overnight reverse repurchase rates to 4.75 % yet they expected the inflation to cool off to 3% plus or minus 1. The peso dropped from 49.81 pesos/ 1$ to 52.42 pesos/ 1$ in December.

Having hiked lending rates to tackle rising inflation, BSP was able to reap yields that enticed local and foreign investment. By narrowing the trade deficit, the peso flourished further. Philippines saw a higher tourism receipt that also helped offset the trade deficit too even if by a little fraction.

The US economy was weak due to its stifle with China prompting a reduction on rates. The reduction in the Federal Reserve’s key rates that were slashed by 50 basis points resulting to rates of between 1.75% – 2 %.which triggered the peso to jump back in track and compete with its peers.

Growth as shown by the GDP stood at an average of 5.5% which was lower than the projected 6-7 % which analysts attributed to the delay in approval the year’s national budget hampering government spending rate. BSP mirrored trade deficit to hit $10.1 billion by end of 2019. Duterte’s “Build Build Build” program demanded for more importation which received more funding. 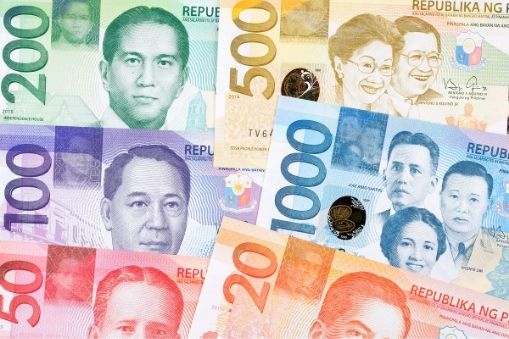 With the on-set of the novel Covid-19 virus, most countries shut down their economies with lockdowns, Philippines included. Economists forecasted that the peso would lose more to the greenback. However upon re-opening the economy, with reduced imports unlike earlier on as a result of a weaker economy boosted the currency seeing it gain almost 4 % against the dollar.

Reduced imports and increase in exports flipped the peso into surplus. With increase in local demand, the peso is set to gain more. Global growth rebound will boost demand for Filipino labor globally with BSP predicting an increase in remittances that are the nation’s second largest source of foreign exchange after exports. December 31st saw the PHP competing favorably against the U.S. dollar standing at 48.02 PHP/ 1$.

You might also wanna check Top Businesses Industries Expats Should Try to Invest in the Philippines. 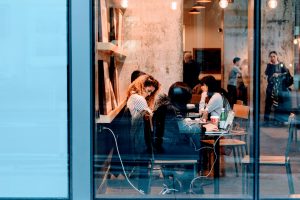 Co working Spaces in the Philippines 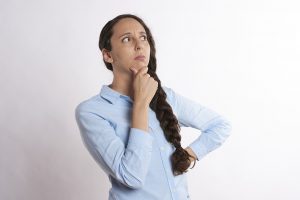 Expats Guide: What Is 13th Month Pay in the Philippines? 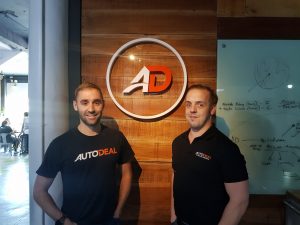 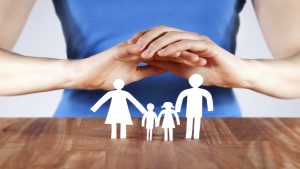