Commuters, brace yourself: the multibillion-peso rehabilitation work on Metro Rail Transit (MRT) 3 is set to begin between the last week of January and the first week of February, and will last up to 43 months, including periodic maintenance.

The rehab work will start with the 72 light rail vehicles (LRVs) that make up the entire MRT 3 fleet, and will be undertaken by the Japanese consortium Sumitomo-Mitsubishi Corp. using the P18-billion loan from the Japanese government.

To avoid inconvenience to MRT 3’s 360,000 riders, the Department of Transportation (DOTr) said it would keep the average number of operational trains at 15 and gradually raise that number during the 26-month overhaul, said DOTr communications director Goddes Libiran.

Transportation Undersecretary for Rails TJ Batan earlier said the agency hoped to eventually reach a maximum of 20 trains running at 60 km per hour by the 26th month.

The rest of the rehabilitation period will cover periodic maintenance and rehabilitation, including the restoration and overhaul of the line’s power supply, overhead catenary system, signaling system, tracks, closed-circuit television camera and public address systems, as well as its elevators and escalators.

The DOTr has yet to release details on the rehabilitation work to be undertaken by the Japanese consortium, the original maintenance provider for MRT 3 when it started operating in 1999.

Transportation officials who protested the high maintenance fees that Sumitomo was charging replaced the company in 2012.

As for the 42 of 48 Dalian LRVs still sitting unused at the MRT 3 depot, Libiran said Sumitomo would decide how to maintain the trains once the consortium takes over. 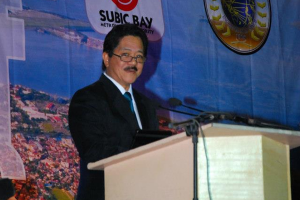 Subic locators may relocate if TRAIN 2 law is enacted 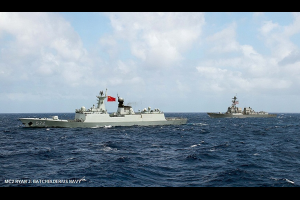 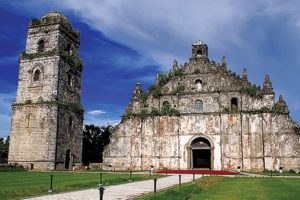 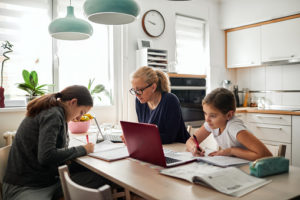